The Millennium Dome is an iconic British structure, originally used to house the Millennium Experience as part of the UK’s celebrations of the third millennium in the year 2000.

Located in the Greenwich area of London. The key objectives of the construction were lightness, economy and speed of build. The measurements of time, 12 hours, 12 months and 12 constellations of the sky were integral to the concept and are reflected in the structure. The Teflon coated glass fibre roof is attached to 12 one hundred metre steel masts, with the mast stay ropes being socketed with WIRELOCK®.

The Dome is now the central feature of The O2, an entertainment complex that comprises an indoor music arena, cinema, exhibition space and bars and restaurants. In 2012, the Dome became one of the key venues for the London 2012 Olympics, housing the gymnastics. 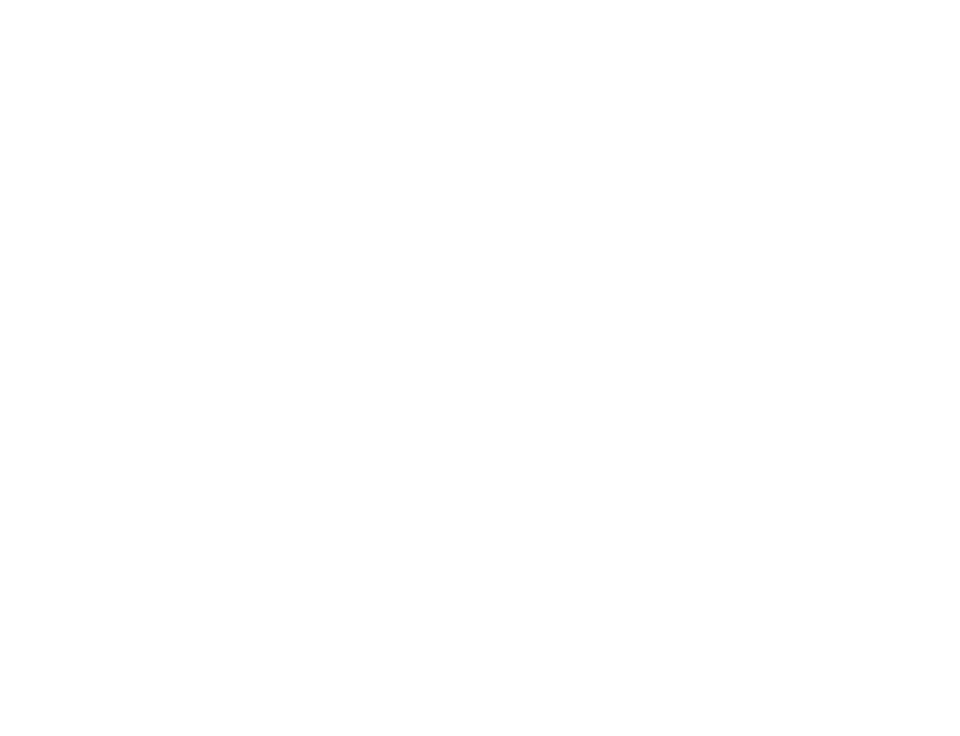 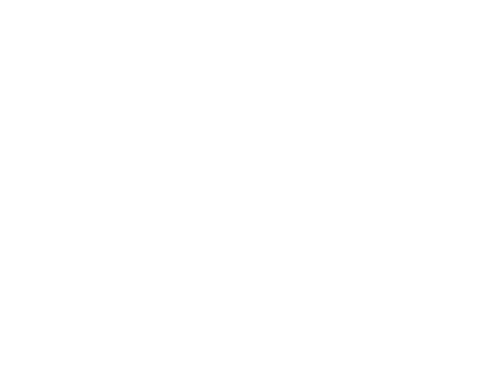